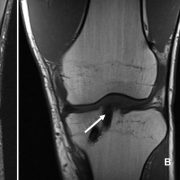 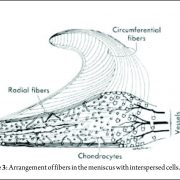 The Microfracture Technique: Pearls and Pitfalls

ACL Treatment in 2016 - Controversy and Consensus

Should We be Routinely Performing Arthroscopic Subacromial Decompression During Rotator Cuff Repair (RCR)?